For this round, we were starting to focusing on Physical Science. Learning physical science is fun and kind of hard too. We focus on different things about Physical science such as Motion and Forces. There’s a lot of trip going on so I miss a lot of stem class.

Earth has two forces: Gravity is the force that pulls the object down. The other force is an upward force that may be provided by the ground or other surfaces.

For this round in Stem class, we are focusing on Carbon. So, what is carbon? Carbon is the chemical element of atomic number 6, a non-metal diamond and graphite are the two main forms. Most of the thing contains carbon. Everyone

In stem class, we are studying different subjects. In this round, we are focusing on the Matter and atom. Two of this Lesson make me love Stem. When I study in Stem class I will that understand. We usually use Ck12 website to read and follow the lesson. I think Matter and Atom is my favorite subject in Stem class. Stem class is one of my favorite class. 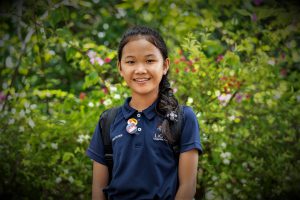